How Do You Put Out A Lithium Battery Fire?

In the first half of 2017, 17 lithium-ion batteries aboard aircraft had explosions.

Due to the risk of fire, Hewlett-Packard recalled 50,000 lithium-ion batteries.

In a span of two weeks, the ecomaine recycling facility in Portland battled two lithium-ion-based fires, with the second requiring 40 minutes to put out.

Australia is thinking of passing laws that would ban the installation of lithium-ion storage batteries in residential buildings because they pose a fire risk.

Lithium-ion batteries continue to be a problem in spite of standards, laws, and continuing research to make them safer.

Here are several reasons why lithium batteries catch fire and what to do in an emergency.

Batteries Made of Lithium Ion Pose A Fire Risk.

Since 1991, lithium-ion batteries have set the standard for power in a variety of sectors, from electric vehicles and solar storage to cell phones and computers.

Because of the following, lithium batteries have proved problematic:

What Causes Lithium Batteries to Burn Up?

Unfortunately, fire is a possible outcome if anything goes wrong with lithium batteries.

How to Put Out a Lithium Battery Fire

The following recommendations are provided by Battery University for handling a lithium battery fire:

Redox flow batteries are a safer option for residential and commercial power storage.

Vanadium products developed with an inflammable electrolyte solution are leading the market.

How Do You Put Out A Lithium Ion Battery Fire? Videos Suggestions From Youtube 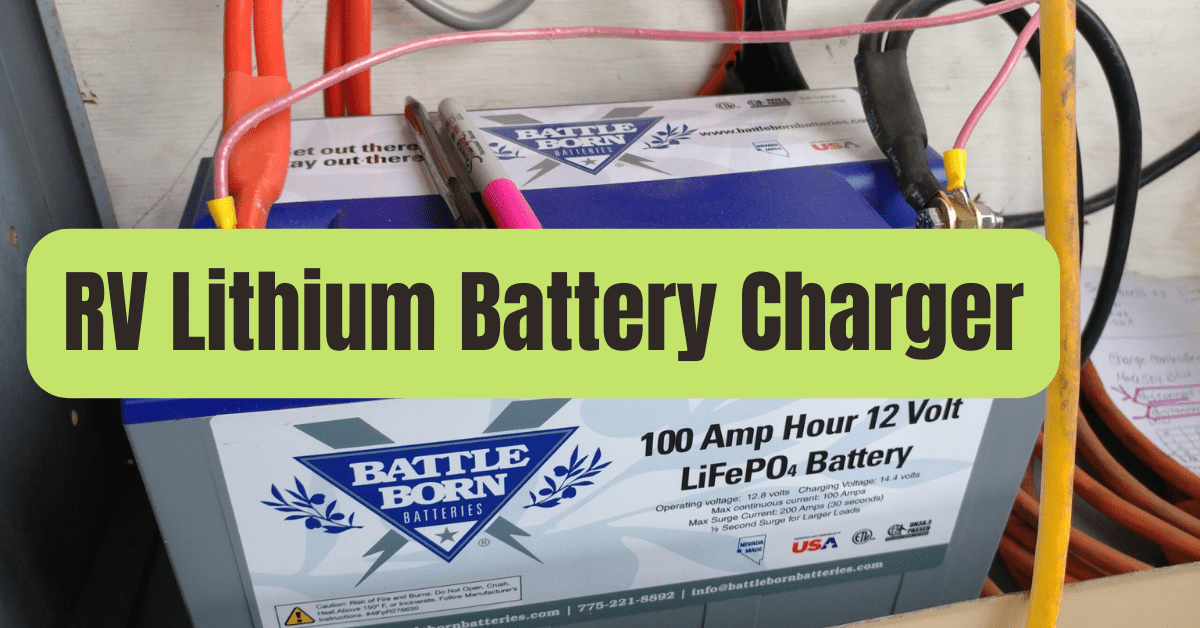 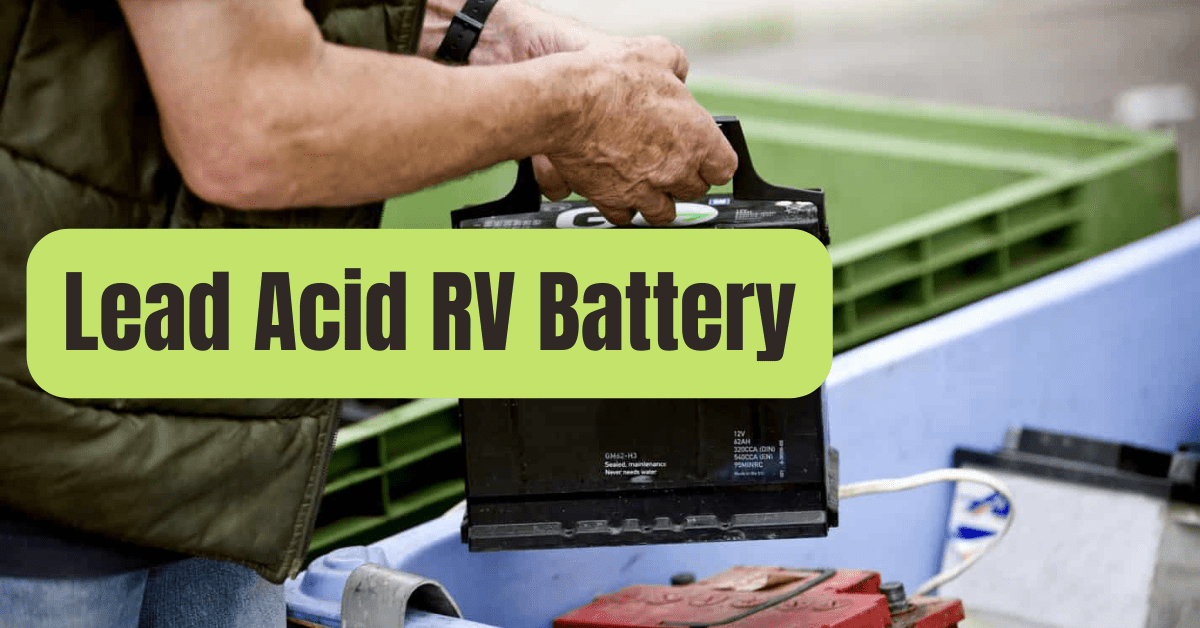 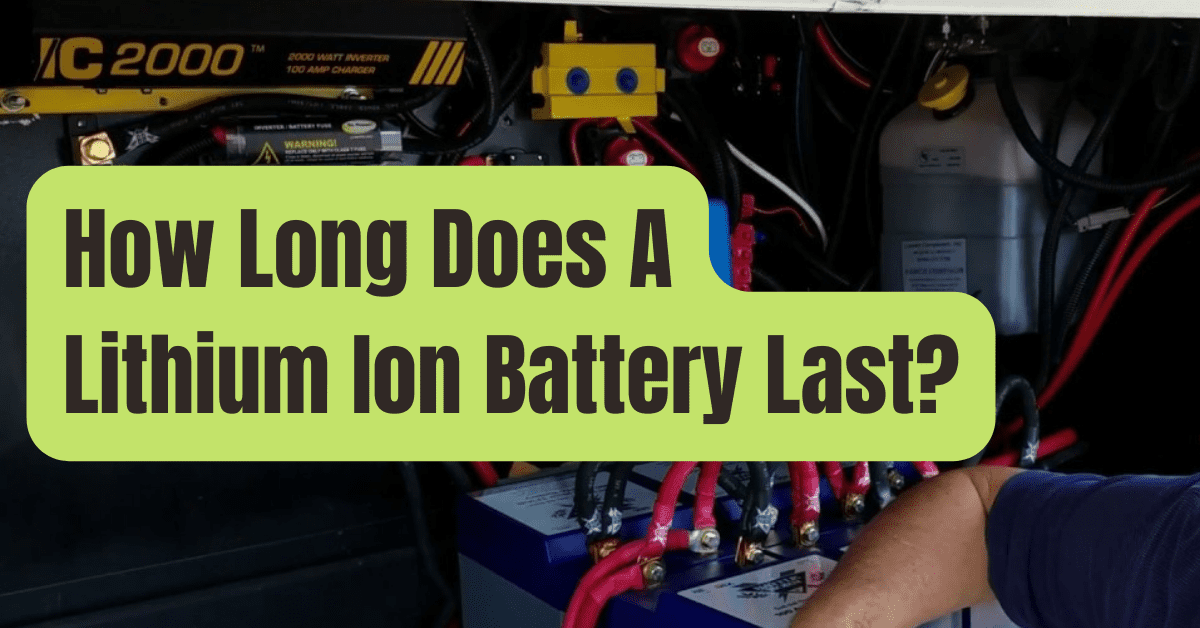 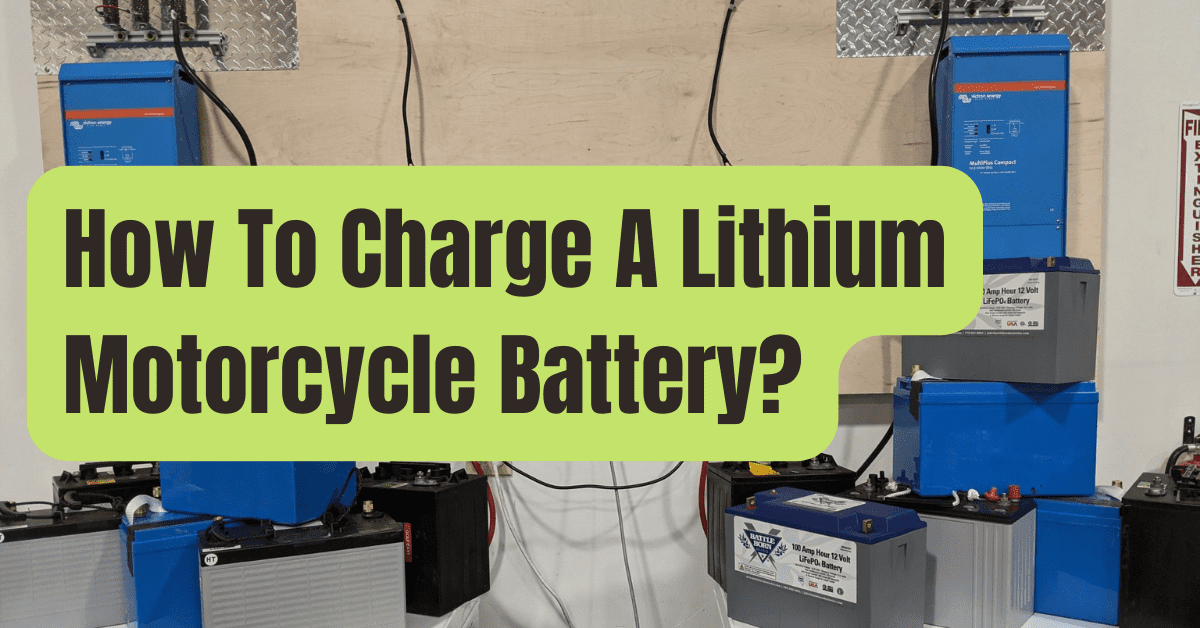 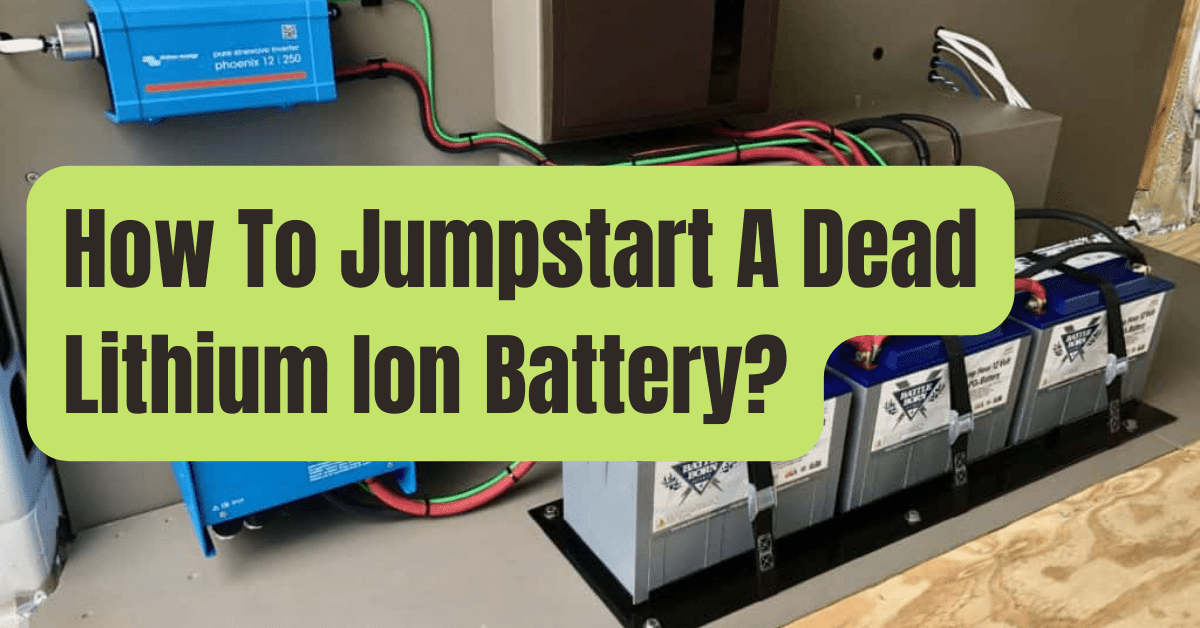