What Is A Solar Panel?

Solar energy is generated by the sun.

Solar panels, also referred to as “PV panels,” are devices that use the sun’s light, which is made up of tiny energy particles known as “photons,” to create electricity that can be used to run electrical appliances.

In addition to producing electricity for residential and commercial solar electric systems, solar panels can also be used for a wide range of other purposes, such as remote power systems for cabins, telecommunications equipment, remote sensing, and many others.

We will go over the background, developments in technology, and advantages of solar panels on this page.

We’ll learn how solar panels produce electricity, how they’re made, how they function, and where to buy them.

A Synopsis of Solar Panel History

Solar energy has been developed for more than a century.

Early on, the main purpose of solar energy was to create steam, which was then used to power machinery.

However, it wasn’t until Edmond Becquerel made his “photovoltaic effect” discovery that sunlight could be converted into electrical energy.

Following Becquerel’s discovery, Charles Fritts created the first actual solar cell in 1893 by coating sheets of selenium with a thin layer of gold.

And from this modest beginning would come the invention that is the solar panel as we know it today.

In 1941, an American inventor named Russell Ohl who worked for Bell Laboratories received a patent for the first silicon solar cell.

The same company produced the first solar panel in 1954 as a result of Ohl’s invention.

The first solar panel most people ever used was probably built into their brand-new calculator in the 1970s!

Today, a broad range of applications are powered by solar panels and whole solar panel systems.

However, they are also being utilized to power whole residences and business structures, like the California headquarters of Google, using solar energy.

How Do Solar Cells Function?

Sunlight from solar panels is captured as clean, renewable energy and transformed into electricity, which is then utilized to power electrical loads.

The individual solar cells that make up solar panels are made of layers of silicon, phosphorous (which gives the negative charge), and boron (which provides the positive charge).

Photons are absorbed by solar panels, which then start an electric current.

Electrons may be thrown out of their atomic orbits and released into the electric field produced by the solar cells, which subsequently pulls these liberated electrons into a directed current.

This process is made possible by the energy produced when photons strike the surface of the solar panel.

The Photovoltaic Effect is the name given to the whole process.

An typical house has more than enough roof space for the required number of solar panels to create enough solar energy to meet all of its energy demands.

Any extra energy produced is sent into the main power grid, which reduces electricity usage at night.

A solar array that is linked to the grid in a well-balanced arrangement produces energy during the day that is utilized by the house at night.

Owners of solar generators may get payment via net metering schemes if their system generates more electricity than is required for the residence.

Battery banks, charge controllers, and in most instances inverters are required parts in off-grid solar installations.

Direct current (DC) power from the solar array travels via the charge controller and is sent to the battery bank.

The inverter transforms the DC current into alternating current (AC), which may be utilized for devices that do not operate on DC, after which power is obtained from the battery bank.

Solar panel arrays may be scaled to satisfy even the most stringent electrical load needs with the aid of an inverter.

It is highly practical to generate power for numerous uses by using solar panels.

Off-grid life would have to be the logical choice.

Off-grid living entails residing somewhere that is not connected to the main electric utility grid.

Solar power systems are a great asset for cabins and residences in remote areas.

If properly maintained, a solar electric system may possibly be less costly and supply electricity for up to three decades.

The ability to live off-grid is made feasible by solar panels, but the biggest advantage you would experience from using solar power is that it is a clean and sustainable source of energy.

With the onset of global climate change, it is more crucial than ever that we take action to lessen the pressure that greenhouse gas emissions are putting on our environment.

There are no moving components in solar panels, therefore maintenance is minimal.

They are toughly constructed and, with proper upkeep, persist for decades.

The last, but certainly not least, advantage of solar panels and solar energy is that, after a system has recouped its initial installation costs, the electricity it generates for the remainder of its lifespan—which could be anywhere between 15 and 20 years, depending on the system’s quality—is totally free! The advantages for owners of grid-tied solar power systems start as soon as the system is operational, either eradicating monthly energy costs or, and this is the best part, actually earning the owner of the system more revenue from the utility.

How? If you don’t consume as much energy as your solar electric system generates, you may sell the extra energy to your electric utility provider for a profit occasionally!

Too many to list here are the additional uses and advantages of using solar panels to generate your electricity needs.

However, as you look around our website, you’ll learn a lot about how useful and adaptable solar power can be.

What Are the Prices of Solar Panels?

The cost of solar panels has significantly dropped during the last several years.

This is wonderful since NOW is the ideal time ever to invest in a solar power system thanks to other relevant incentives, the federal solar investment tax credit of $30, and other tax breaks.

And take into account that the price of a solar power system is comparable to that of a midsize automobile!

Of course, right here on this page!

The most reputable solar panel manufacturers are represented by our brands.

These brands include, among others, BP Solar, Sharp, and General Electric.

Only the best solar panels with an established track record in solar panel technology are available from the brands we list.

You may trust that MrSolar.com knows solar panels thanks to our more than 30 years of experience in the solar panel industry. 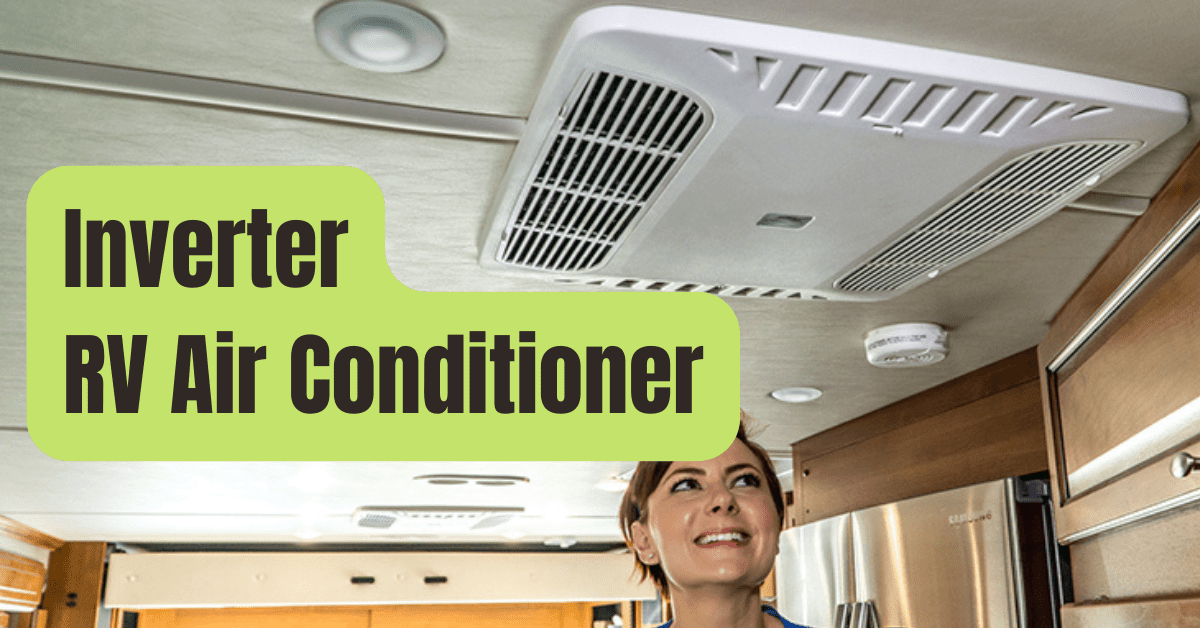 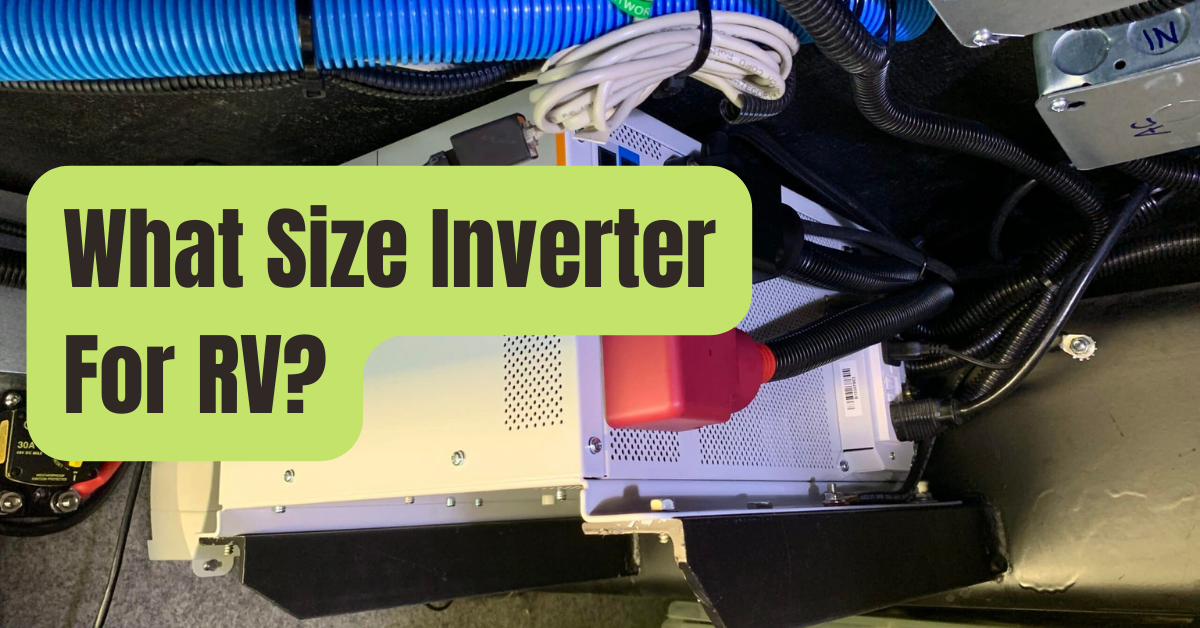 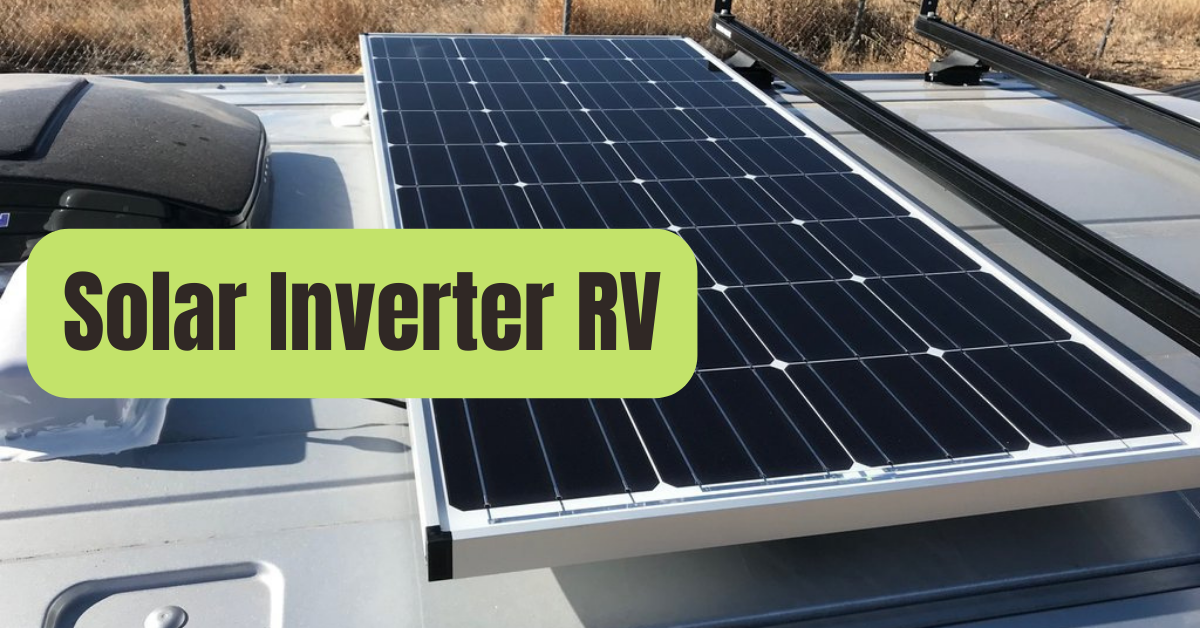 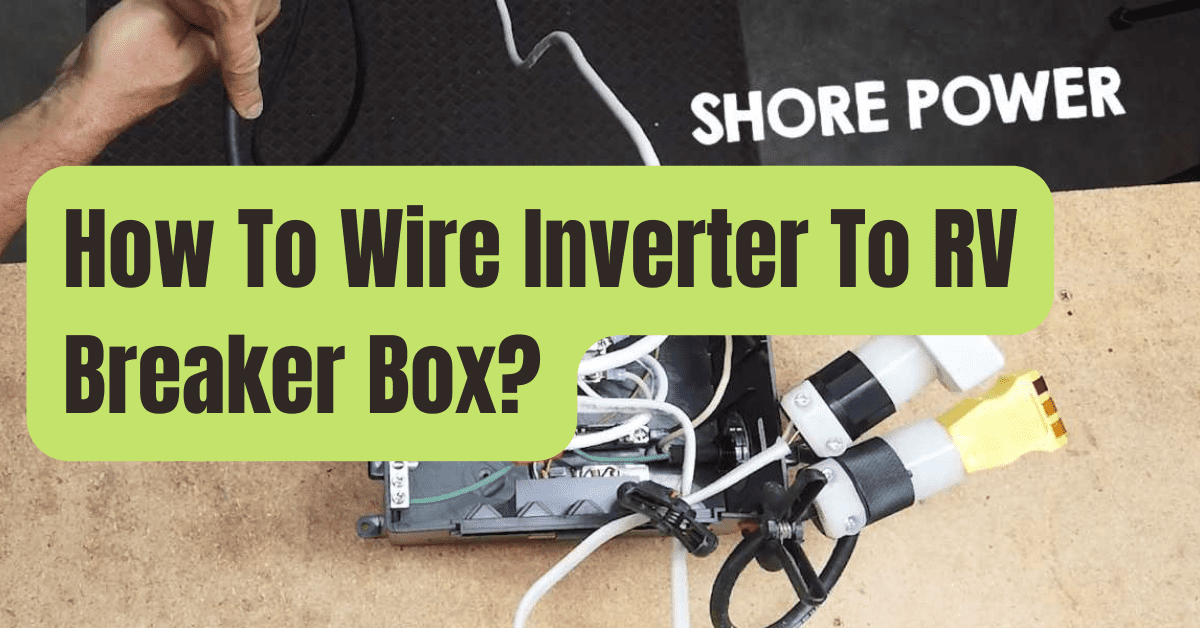 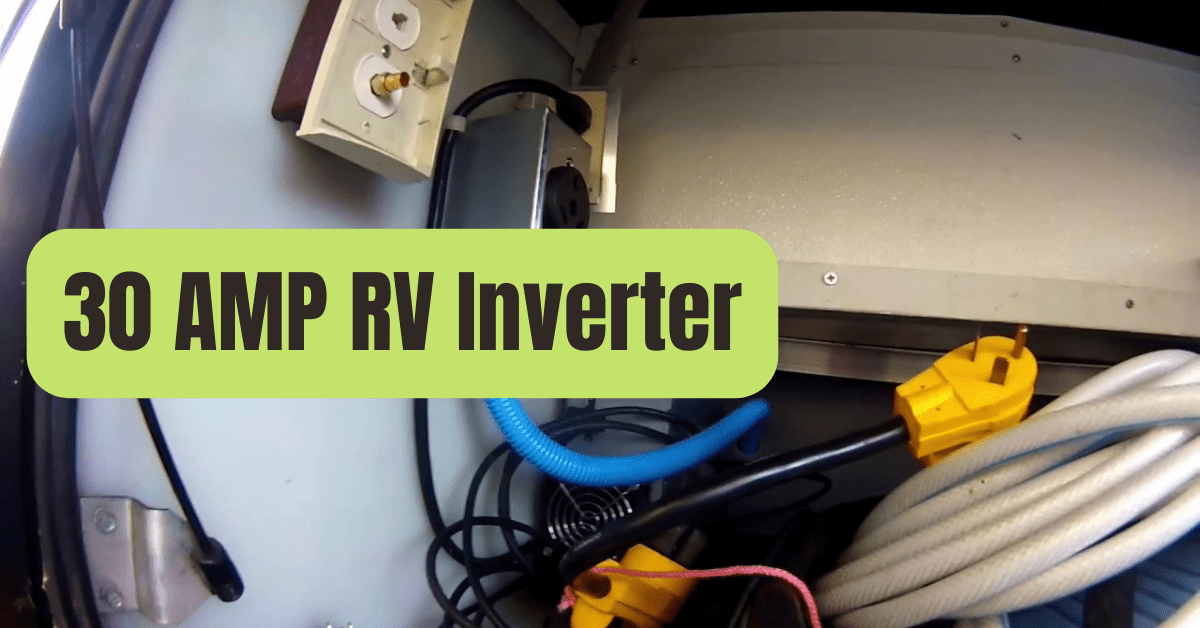