[2023 Tips] How To Remove Moisture From Backup Camera?

Though adding a rearview camera to a new automobile may increase the price, the additional money will almost certainly be worth it.

While cameras never fail to amaze, they do have their flaws that we must be aware of.

It’s most likely a camera issue if your dashboard or radio area display loads but the camera displays no picture.

Moisture condensing inside the lens, particularly on backup cameras, is one of them, resulting in hazy images.

Interior camera condensation or moisture within the lens might cause camera malfunction.

Because it is so near to the ground, the camera may be filthy.

Also, why are my backup cameras blacking out? If the display on your backup camera is flashing or giving you black and white static, you most likely have a frayed cable or a defective connection.

Make that your backup camera system’s wires and connectors are completely attached, and fix any damage.

Don’t worry, we’ve collected all the information you’ll need to make an informed effort at eliminating moisture from the lens and execute it flawlessly.

Here are three simple methods for removing moisture from the reverse camera.

Continue reading to find out more.

According to a Techwhippet research, condensation will never harm your equipment right away.

However, leaving it condensed will cause the lenses to fog up to the point where the images become unintelligible.

However, keep in mind that hot temperatures and high humidity may rapidly degrade your equipment.

How to Check Your Backup Camera

Before you go out and purchase a new camera, do this fast checklist to see whether your backup camera needs to be fixed.

#1. Examine the Lens on the Outside of the Camera

The first is straightforward.

Water, sludge, or other filth might be on a fuzzy backup camera.

Wipe the lens down using a microfiber cloth to prevent scratching it.

If the stains seem to be growing tenacious, use some window cleaning.

It’s also a good idea to be proactive while cleaning the lens.

While some backup cameras offer an auto-cleaning feature, the most majority do not.

Spraying the lens with Rain-X or a similar treatment will keep it clean and hydrophobic, reducing the need to clean it as regularly.

#2. Examine the inside for condensation.

Condensation or moisture in the inside of the camera might cause it to malfunction.

Water might damage the electrical components of your backup camera.

With a backward camera, condensation is an issue.

You may dry the inside moisture using a desiccant.

Many individuals employ the practice of microwaving uncooked rice in a bowl.

Then place your devices in the basin to dry.

Although a backup camera can be used to achieve this, it may not be effective since the harm has already been done.

After you’ve connected it, check for any gaps or leaks that might lead to dampness.

#3. Look for any connections that aren’t working.

Backup cameras often fail or become slow due to a broken connection or blown fuse.

To begin the diagnostic procedure, turn on your automobile and look at the backup camera display.

There is most certainly an issue with your backup camera if the dashboard or radio display does not load.

If the display does not load, it is possible that the camera is not to fault.

Check your car’s fusebox for a blown fuse before proceeding to the next step.

You may replace the fuse with an inexpensive one that will operate just as well as the original.

Although this may need a higher level of technical and mechanical understanding than many users want, it may be a very effective technique to troubleshoot your camera.

You may get the information you need to trace the backup camera wires from the display to your camera by looking for a handbook or repair manual for your car’s make and model.

Then you can see if any wires are frayed and fix them.

Wireless cameras are more complicated than others, although they may simply be receiving insufficient power or need to be replaced.

How to Determine the Source of Moisture

Most of the time, it’s reasonable to believe that the condensation is caused by humidity.

However, if it doesn’t, you’ll need some skill to track out the source of the problem.

The following are some of the things we should look into:

After you’ve determined where the moisture originated from, the following step is to remove it using the right approach.

Before going into a gadget, you should always attempt to solve the issue from the outside first, since it becomes more difficult inside.

Clean the exterior section of the lens and its surrounds with a microfiber cloth in a spiral rubbing motion.

Avoid using too much power or anything other than a spiral motion to avoid leaving permanent streaks on your lenses.

You may also use a little quantity of glass cleaner, but only after diluting it with water.

You may snap a few shots and compare them to previously taken images to see whether this worked or not.

This section might be a little hard, but we’re here to help you out.

A hairdryer with many heat settings as well as a toolbox are required.

We’ll start by applying a little amount of heat to the lens and gradually increase the temperature.

We only have a limited amount of time to complete this.

Our objective is to get it to the right temperature so that the little quantity of water caught between the lenses evaporates.

If it doesn’t work, consult your device’s handbook and open the backplate for a closer look.

Check to see whether the camera’s connection has come loose.

Easy Methods To Remove Moisture From A Reverse Camera

If you’re stuck, we’ll offer you three simple ways that have a good chance of removing that annoying moisture from your backup camera.

1. Using Micro Fiber Cloth: You may ensure that there is no dirt around or near the lenses by using this particular cloth and a watered-down glass cleaner.

2. Applying Controlled Heat: For this, a hairdryer with many heat settings is preferable. If you don’t have access to one, direct sunshine will suffice. To remove the moisture from the lenses, gently apply heat to them.

3. Drying the Moisture Out: Paper towels and an airtight plastic box are required (Tupperware). Wrap your gadget with a paper towel and place it in an airtight container filled with dry, uncooked rice. If you leave them in overnight, you’ll most likely wake up with a dry camera lens.

It’s difficult enough to get a flawless photo. Don’t add to it by using a shaky backup camera. You can now remove the moisture from your backup camera lenses on your own thanks to our post.

Live out your fantasies. Take the ideal shots, and they’ll be perfectly clear.

How To Remove Moisture From Backup Camera Videos Suggestions From Youtube 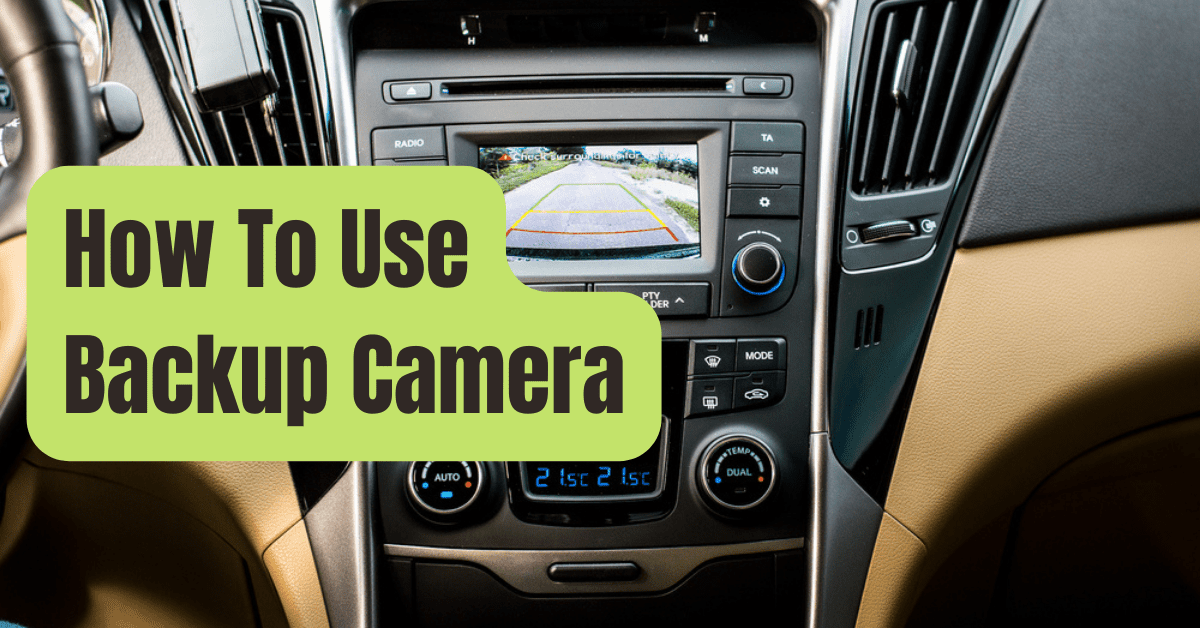 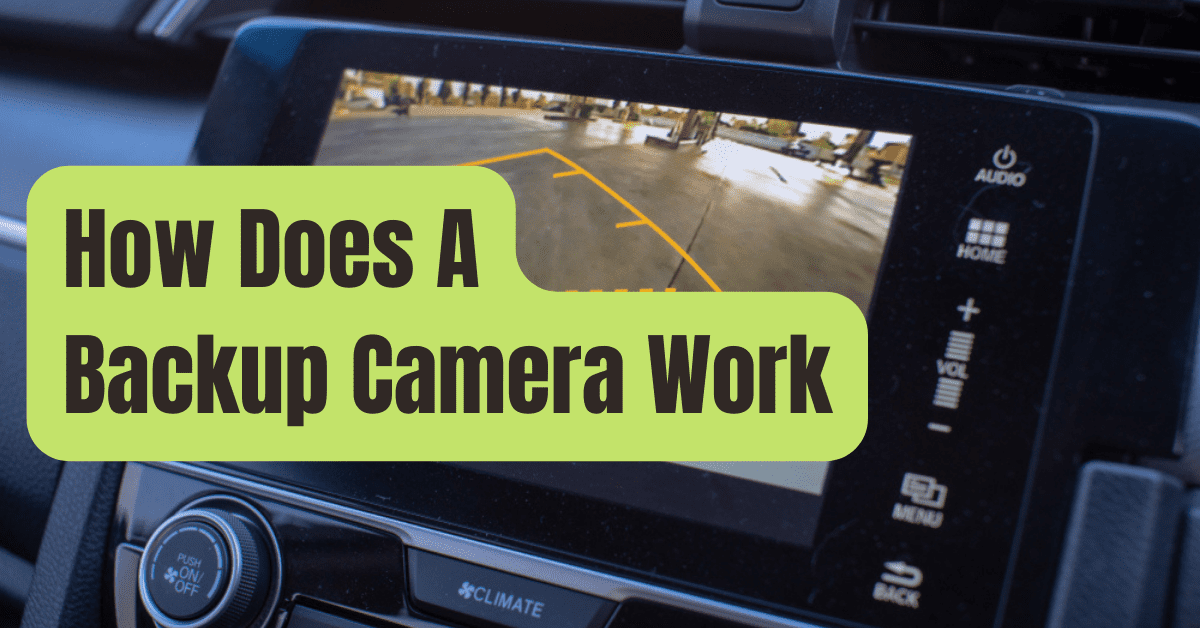 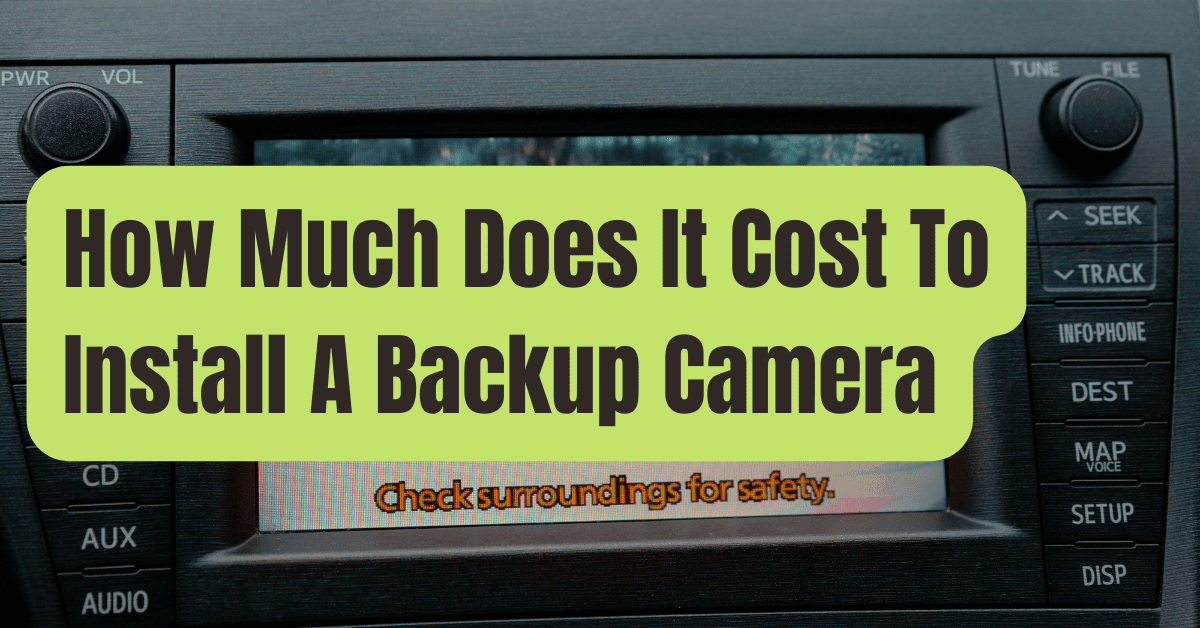 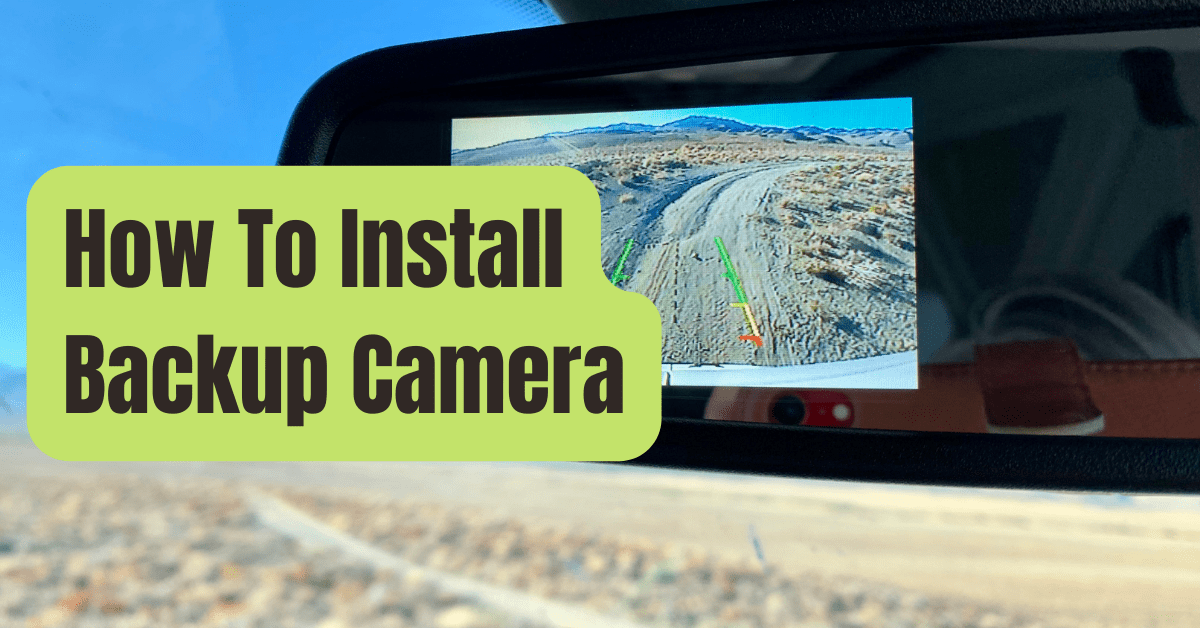 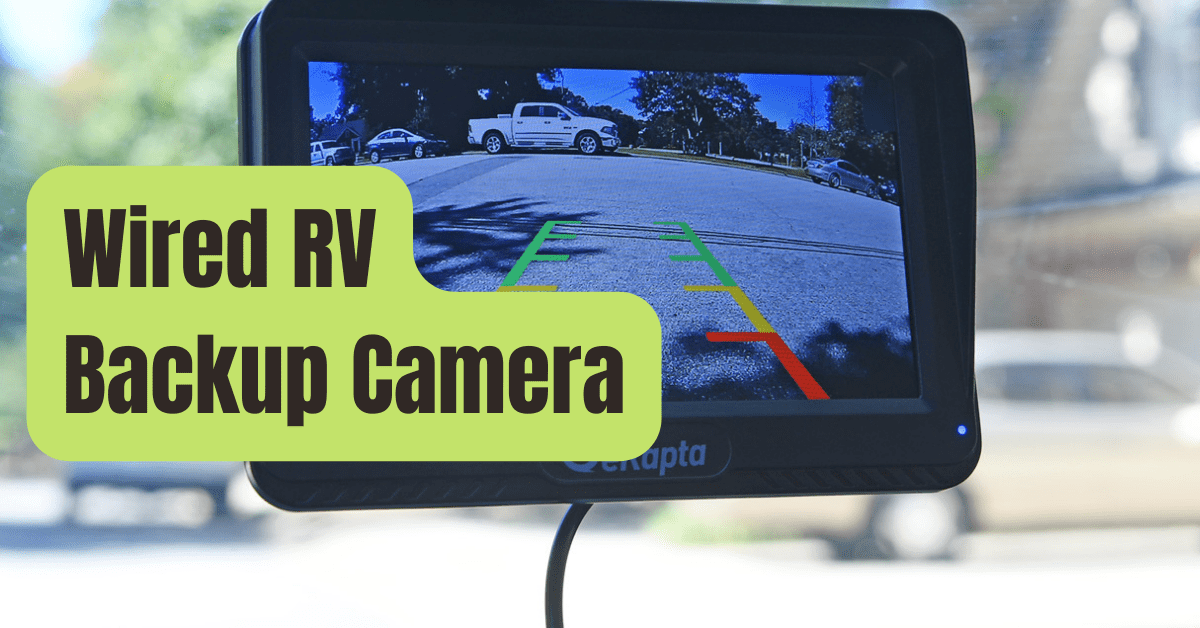 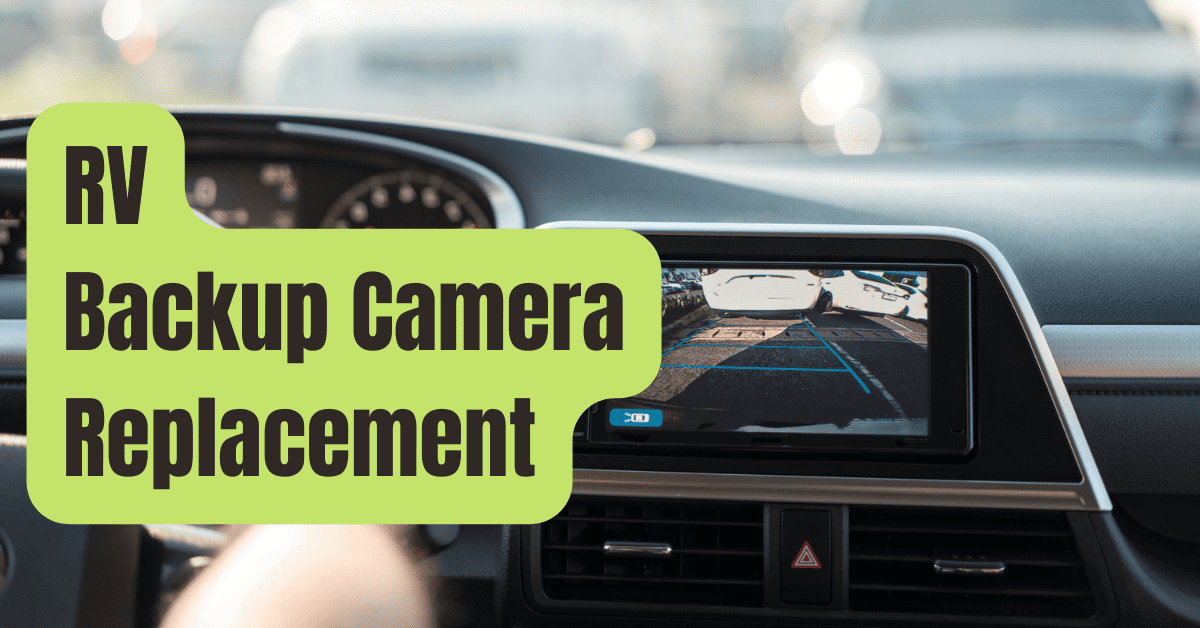